Winter in Poland: the weather in Poland in December, January & February

In 2019, astronomical winter begins on December 22 with the winter solstice – it’s the day with the fewest hours of sunlight in Poland in the whole year. On a positive note – starting from December 22, the days in Poland get longer and the nights shorter. The length of the day goes from 7 hours 42 min. on December 22 to 10 hours 50 min. on February 29, 2020.

Winter in Poland is cold and usually snowy. To stay cozy in cold weather in Poland, you will need a hat, coat, scarf, gloves, and winter boots. The lowest temperature is recorded in eastern and southern Poland. Remember that the temperature in the wintertime in Poland drops significantly at night!

The weather during the winter in Poland differs. Usually, the temperature is around freezing or a few degrees below, but it happens that the temperature drops below -20 °C (-4 °F). Recent years have seen an increase in average winter temperatures compared to previous years. Trends also indicate that we can start getting used to relatively warmer December in Poland and winter shifting for the period from January to March. 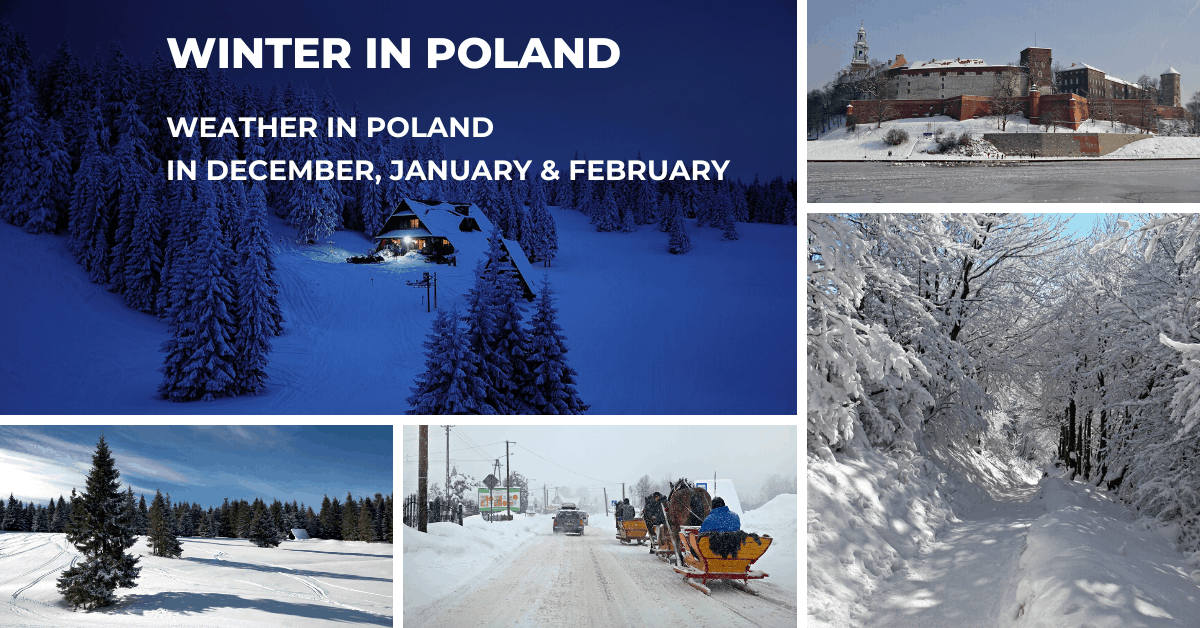 Weather in Poland in December 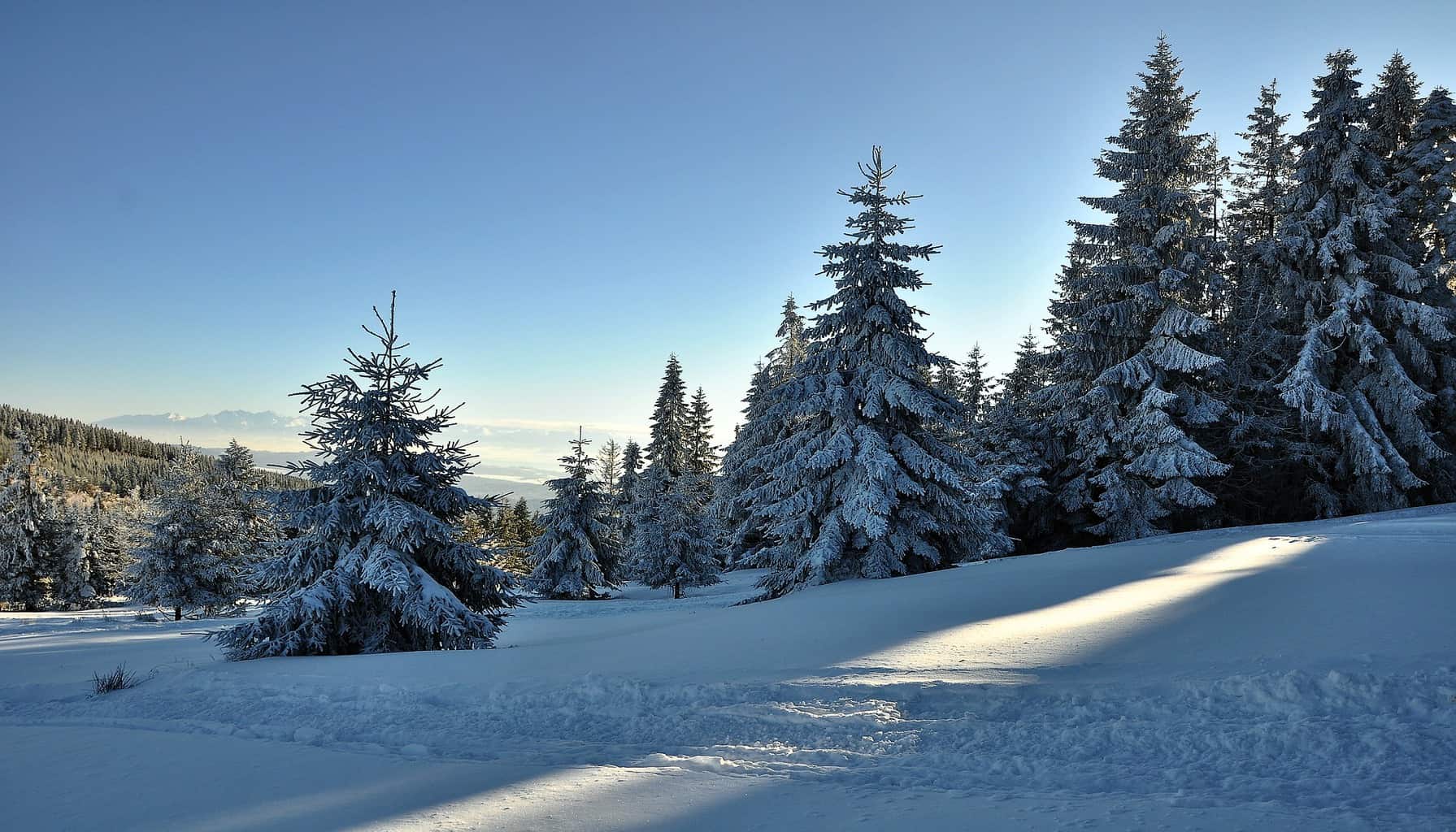 Weather in Poland in January

January is the coldest month in Poland. The average temperature in January in Poland is -1,5°C / 30,2°F. The average rainfall level in Poland in January is 37 mm. The Polish name for January – styczeń – comes from the word stykać meaning to connect old and new year. Sunset on January 1: 3.33 pm, January 31: 4.20 pm. 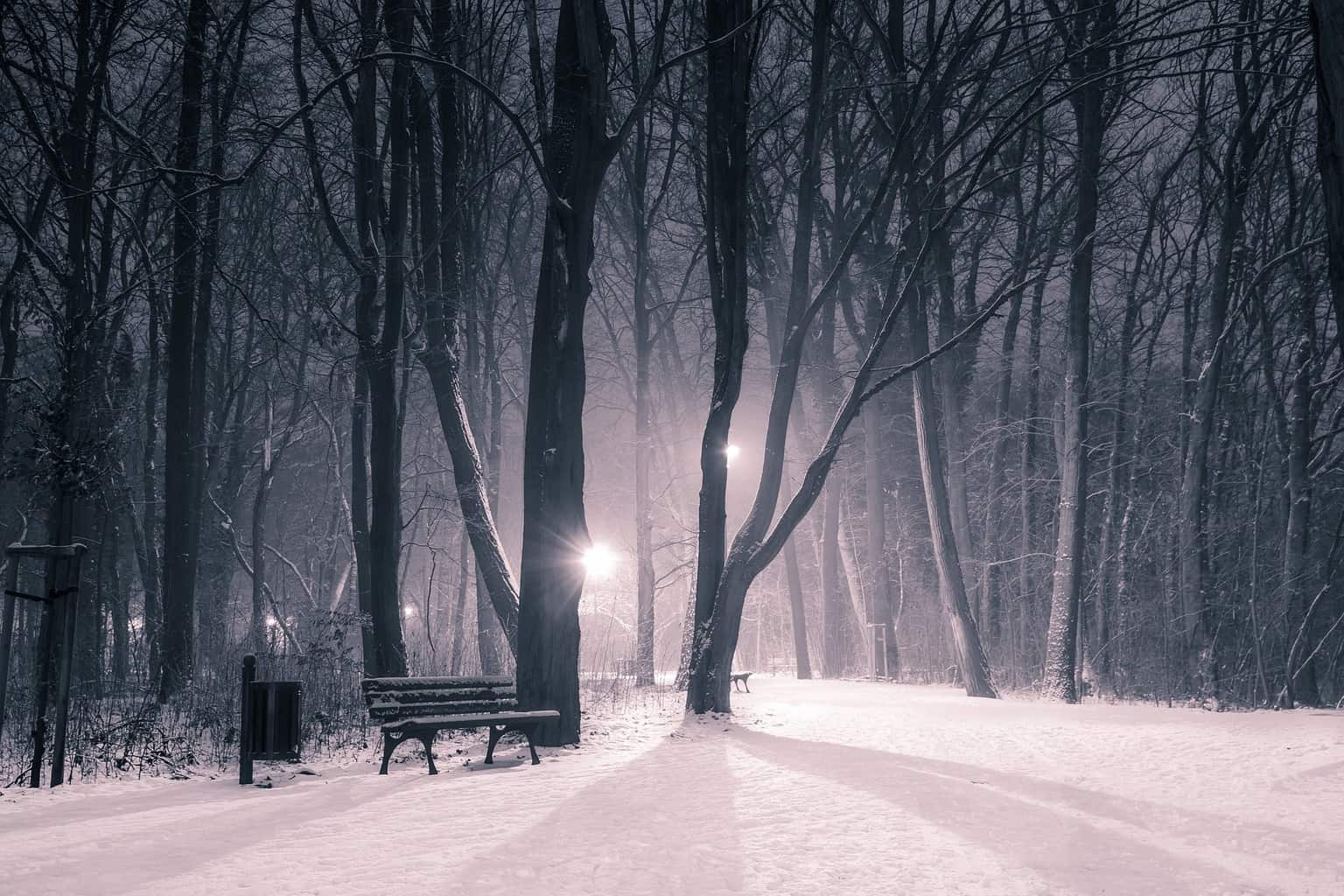 Weather in Poland in February 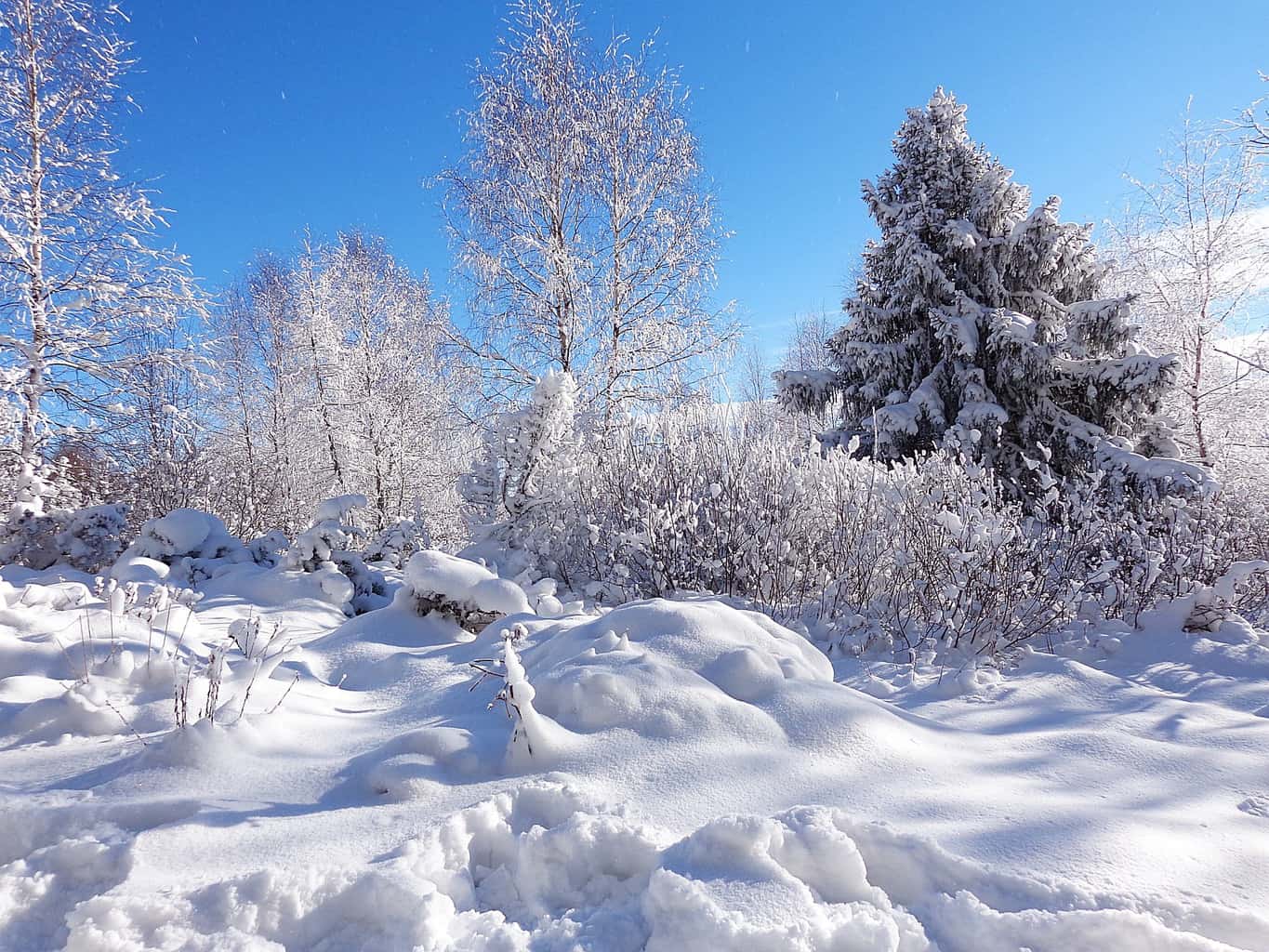 Subscribe to our monthly newsletters in English to explore Poland and to learn about Poland! Once a month you will receive a Newsletter: ‘Explore Poland with Kids‘. You will find there featured family-friendly destinations in Poland, handpicked events in selected Polish cities (that may inspire you for a family city break in Poland), dates to remember and things to do in Poland in a given month: 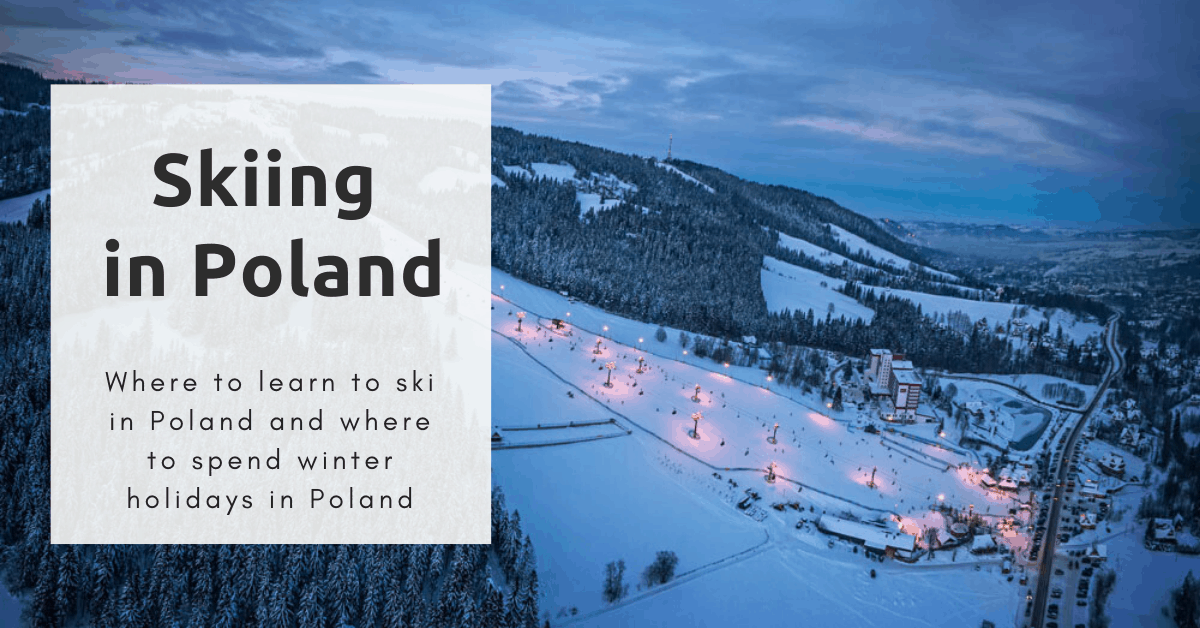 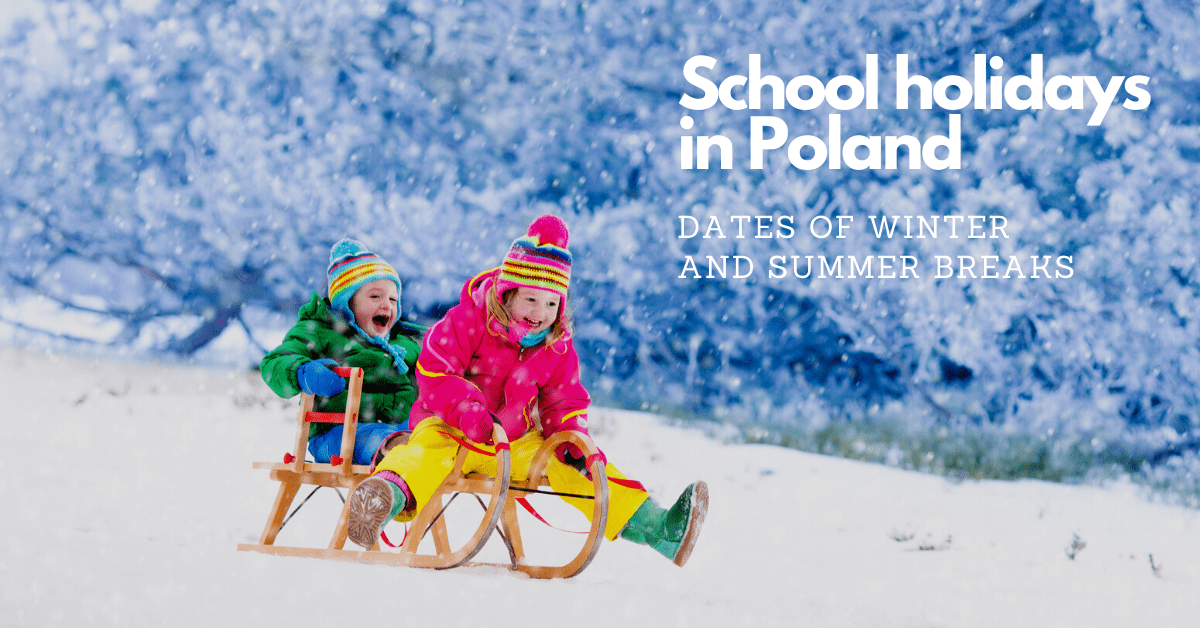 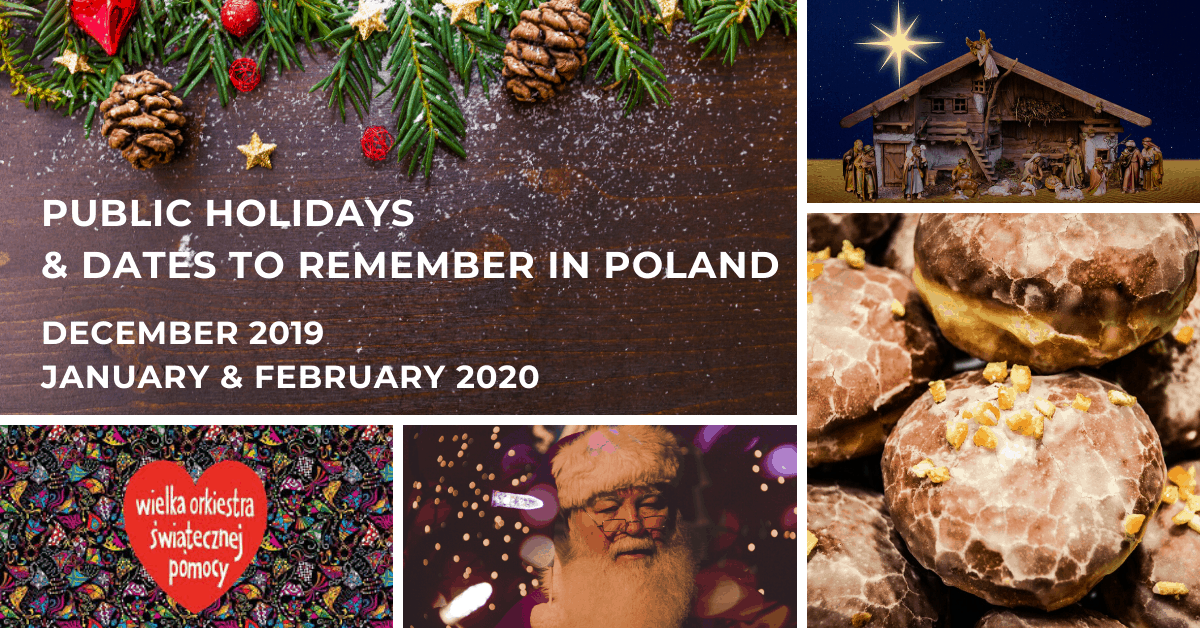 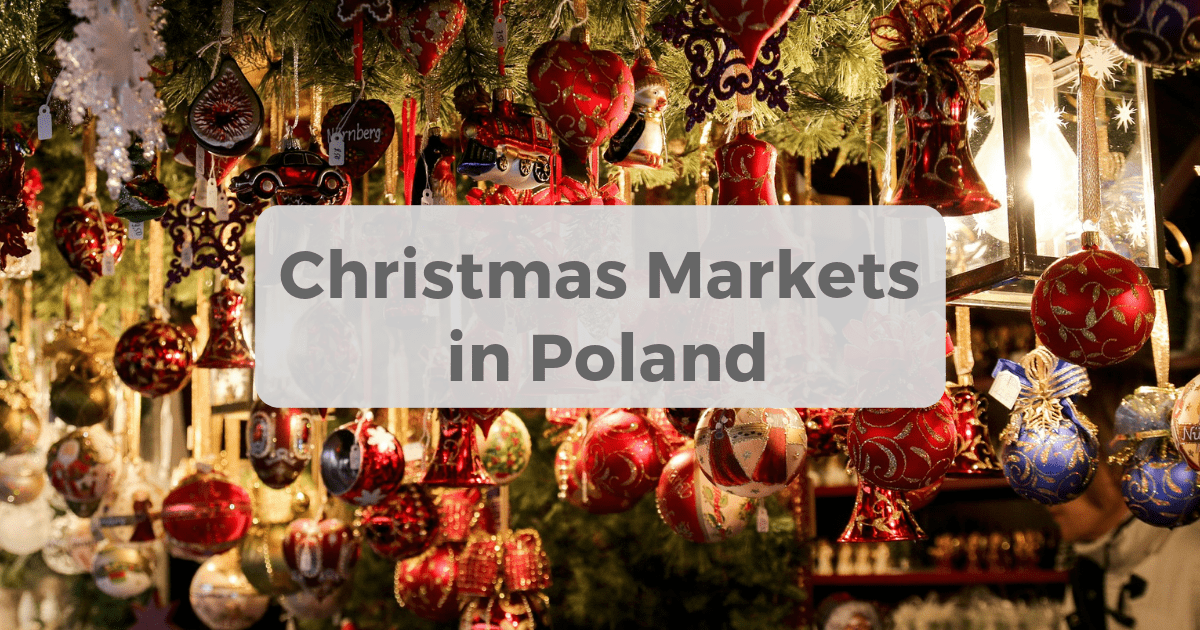 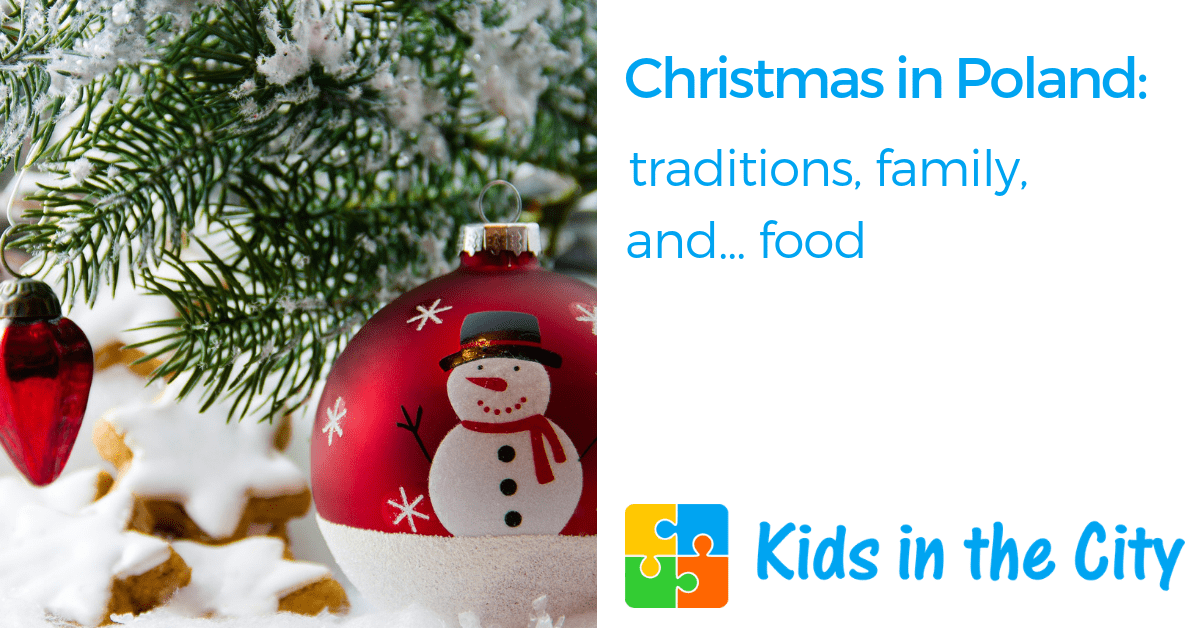 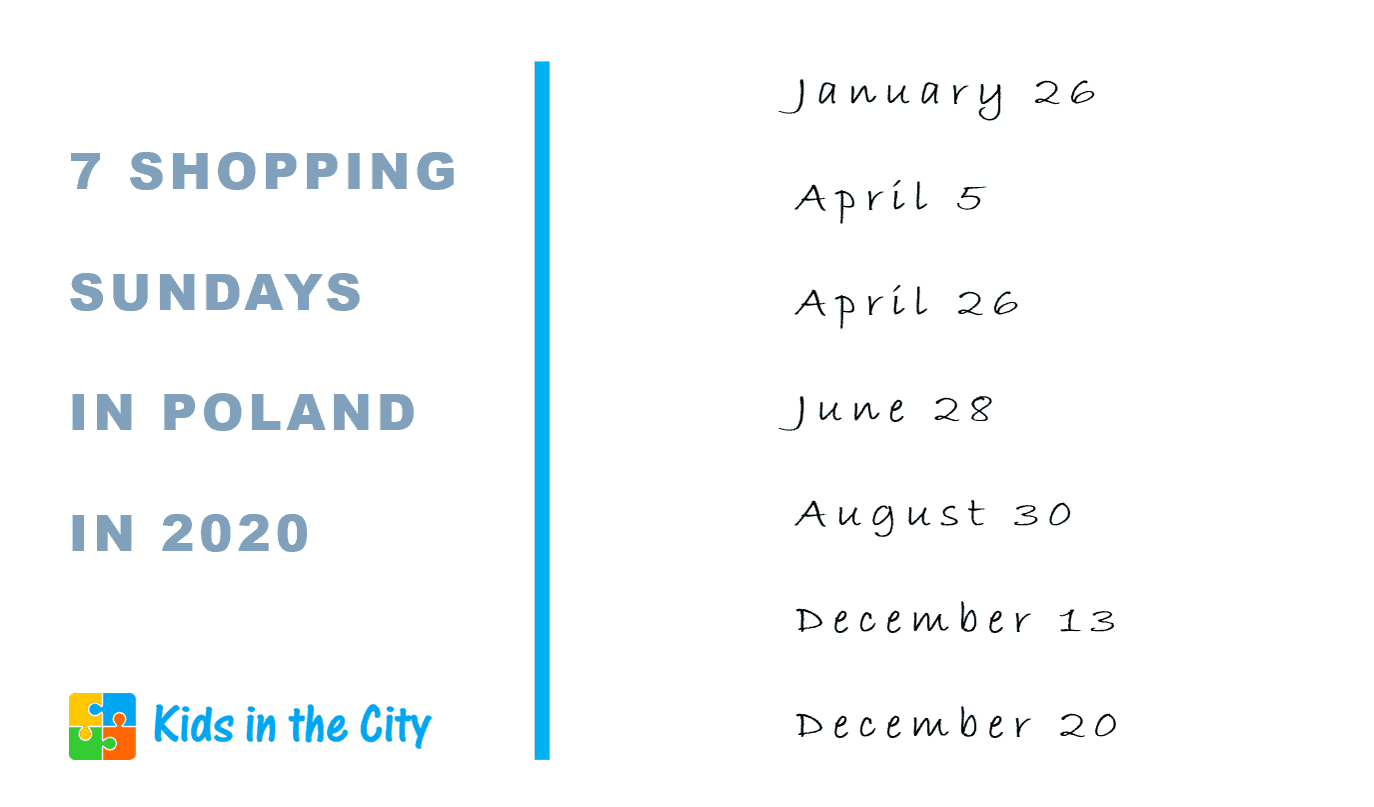