The Fryderyk Chopin Museum in Warsaw

If you want your kids to learn something and have fun, there is a nice destination in Warsaw. What about a weekend trip to the museum? Let’s teleport with Chopin to the nineteenth-century Europe!

The Chopin Museum is an interesting destination not only for the classical music lovers. It’s quite a new museum – it was totally rebuilt for 2010 Chopin Year Celebrations (200th birth anniversary). The Ostrogski Palace (Pałac Ostrogskich) that hosts the museum used to be a mansion of Polish magnate families. The building was destroyed in 1944 during the Nazi occupation and rebuilt in 1954. 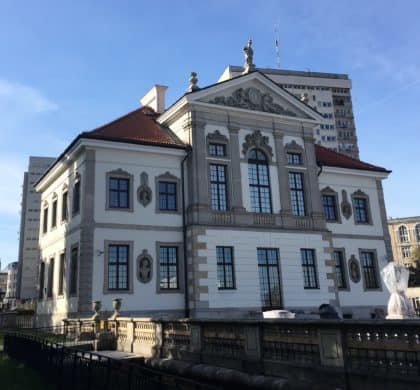 The museum is relatively small – the exhibition is located on 4 not so big floors and can host at the same time no more than 70 visitors. This is the advantage for kids and their parents who can see and learn something before their children start asking for coming back home. 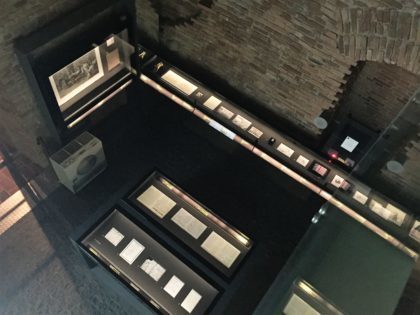 It’s one of the modern multimedia museums where kids can play with screens. They do not get bored as quickly as they may in other traditional museums. There is also the kids-dedicated playroom. However not very big or impressive, but still a nice addition. 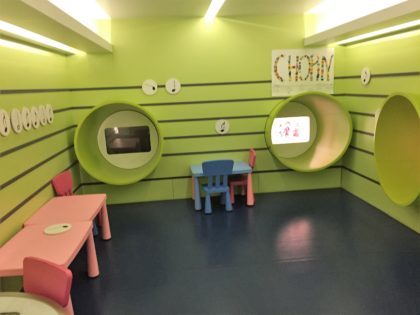 Each guest receives an electronic card (the equivalent of a ticket) with digitally encoded preferences. The customization includes a selection of one of 8 languages. The exhibition is interactive and with your ticket/card you activate commentary in a selected language (it is either written or audio commentary).

The nice thing is that the museum is open until 8 pm (which is rare among cultural institutions in Poland). So you can plan a visit in the late afternoon if you prefer. If the weather permits, after visiting the museum, you could go for a walk to a small park with playground. 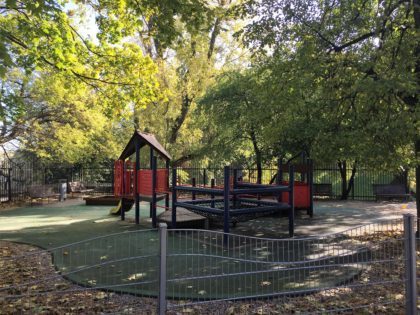 The bonus is the proximity of the Chopin University of Music – you may hear live music and rehearsals. To get there you need to take stairs behind the museum building. 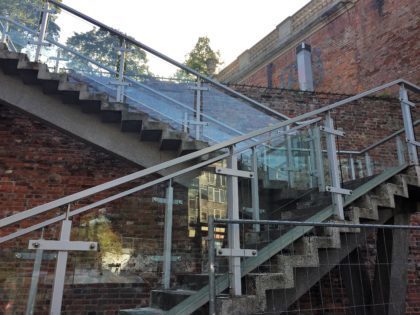 If you would like to dine before or after your visit, there is a nice restaurant Tamka 43. 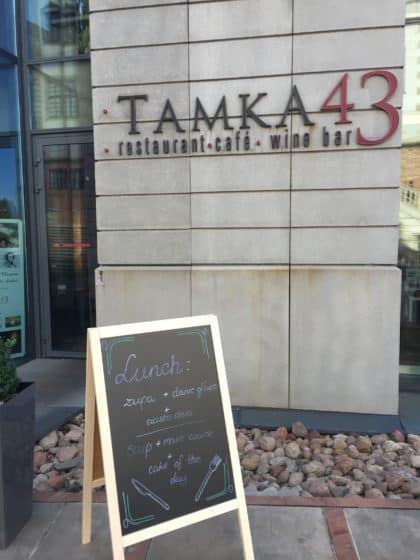 In the menu, you can find some meals inspired by Chopin’s favorite dishes. The restaurant recommends courses “inspired by Frederic Chopin’s culinary preferences, prepared on the basis of the composer’s letters and book by Wojciech Bońkowski “Chopin Gourmet”. Sounds intriguing:)

Click here to learn more about Żelazowa Wola – the Birthplace of Frederic Chopin.